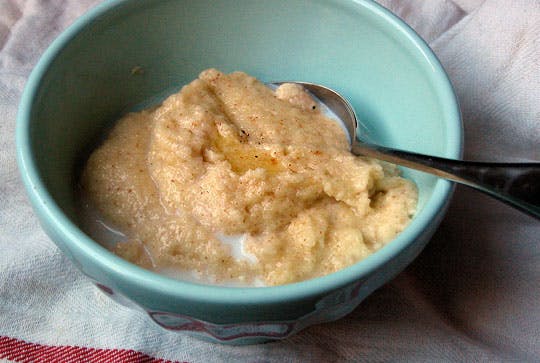 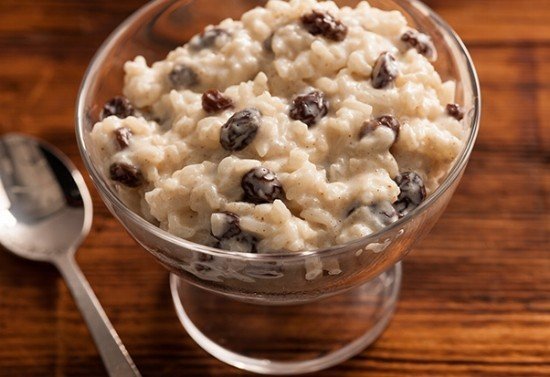 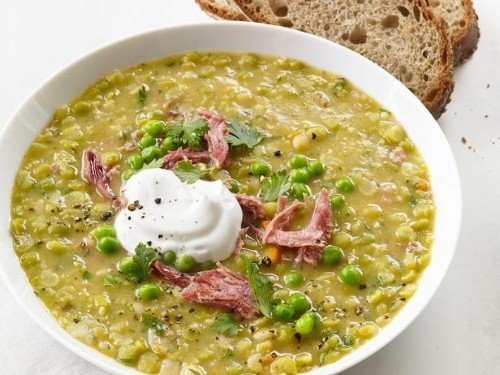 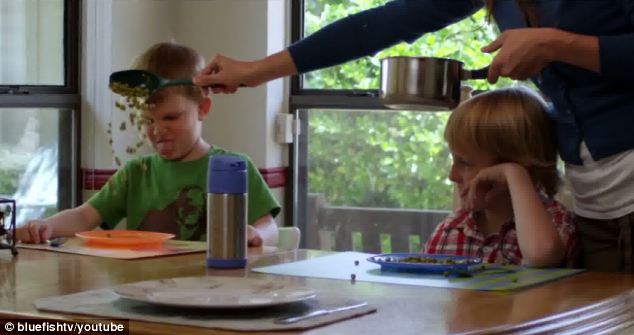 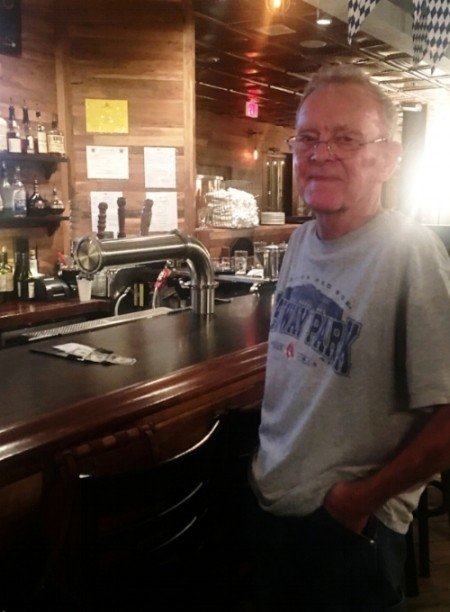 The Force is with Mr. Gray

My father gave my brother several creative nicknames as a kid. If you were a parent of a super common name like Michael in the ’80s/’90s, you likely felt this pain: They would yell out his name in the playground: “MIIICHAAEEEL!!!!!!”

26 heads would turn….none of them his.

So my dad came up with a few nicknames that to this day will whip my brother’s head around faster than you can say ContinuingCareRetirementCommunity. They are “Jake!” and “Obi-Wan!” Seems random right? Well, sorta. Jake was indeed random, but it did the job. The more appropriate nickname, however, was “Obi-Wan”— you know, as in this dude:

Was my dad a huge Star Wars fan? Not particularly. Did my brother think he was a wise sage who by nature of simply being himself KNEW EV-ER-Y-THANG? OHHHH yeeeeeah. Was he typically wrong? Bingo! So while my younger brother Michael lacked the wisdom he thought he was blessed with at the ripe age of 10, Mr. Gray on the other hand, has got it in spades. At least, that’s my not-so-humble opinion ;o)

Seniors know things. They just KNOW. Kind of like mothers know if their kids are sick or women get an eerie feeling if their men are cheating. It makes sense though if you think about it. They have the most life experience, so they must have a deeper and wiser perspective on most topics, from romance, to health, to family life.

The issue is, many of us (myself included as I will show you), don’t often realize it or take advantage of this wisdom and acquired knowledge. Instead, we hear what they say, but we don’t listen. Lemme present a husband/wife analogy with which we are all TOO familiar.

Ladies want their husbands to listen to them like this:

“Go ahead. I am hanging on your every word honey.”

And luckily, our husbands give us that undivided attention.

Like hubbies illustrate to their wifey’s on the regular, when Mr. Gray speaks, we “youngsters” are physically present (gold star for us!), but that’s about it. We see him. We hear him. Buuuuut let’s be honest, we don’t really care what’s being said and the message doesn’t really stick. However, we DO care about feigning interest to be polite, because anything else would be, well, rude. Unfortunately, this nodyourheadupanddown interaction is pretty useless and a disservice to both parties; We are passing by these stories, ideas, and opinions like stale toast, when they really are gems– Jennifer Aniston damn that engagement ring is huge she must need finger insurance GEMS!!!

Circa 1997, my grandpa was in his mid 80’s and always had unique ideas. As a teenager, I definitely was guilty of the senior “yeahyeah okok suresure that’s nice” with him. I loved him dearly and knew he was smart, but I still had that subconscious he’s just being an old fogey reaction when he told me his wacky ideas. I’ll never forget being in the bathroom we shared (he lived with us) when he went on a mini-lecture about the harms of chemicals in regular deodorant. And then he whips out his “natural” crystal deodorant that looked like a piece of kryptonite and/or stalactite yanked from Luray Caverns. 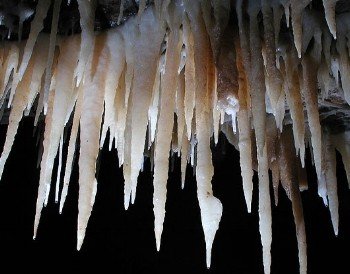 Yes, that’s right folks. THAT is basically what he was recommending I switch to from my smooth, white, lovely, normal, Dove deodorant. MR. GRAY YOU CRAYCRAY. My 16 year old self laughed and said something along the lines of “got it Grandpa, I’m sure it’s AWESOME and I’m so worried (not) about chemicals going into my armpit. Thanks but no thanks. You do you booboo.”

Well, KARMAKARMACHAMELEON. Look who (me) develops chemical friggin’ sensitivity 12 years later? Yep, now I’m a synthetic fragrance free fanatic. I even give people the squinty eye and shake my head when they wear strong cologne or lotions saying to myself “Uh, can’t you see you’re killing yourself slowly and me as well? OPEN YOUR EYES PEOPLE!!!!”

Luckily, there is growing selection of these products today and I’m always on the lookout. Well lookey what I pass by in the grocery store last week: 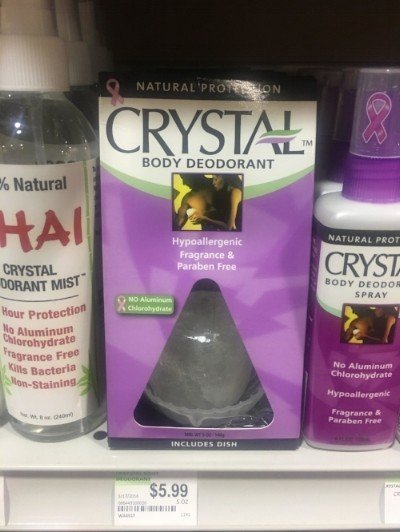 The crystal and all his crystal friends.

Yup, there she is in all her glory. Not only would I use this deodorant today. I would ROCK THIS ROCK. Today, many people are aware that chemicals, including those in our deodorant, impact our endocrine system, contributing to cancer, and all these other horrible things. But back 20 years ago, we didn’t know. No one was talking about that stuff. There was no Dr. Oz. No organic aisle at Giant. Fools we were….but Mr. Gray is no fool. He knew. MY Mr. Gray knew.

He used his good ole noodle and thought to himself: “Hmmmm….chemicals….on the body…on the body means in the body…A+B=C…this is not a good combination.”

But that’s the beauty of seniors! As we are all caught up in the sheepish do what everyone else is doing rat race, they are capable of and see the value in taking a step back to evaluate; they are able to think about things through a unique lens and arrive at common sense conclusions. What my grandpa realized about his deodorant wasn’t rocket science — but it was WISE.

Well, judge, guess I am guilty as charged. But I promise I will never again doubt Mr. Gray’s wisdom. Why? Because he’s got a crystal ball and it showed him to use crystal deodorant.