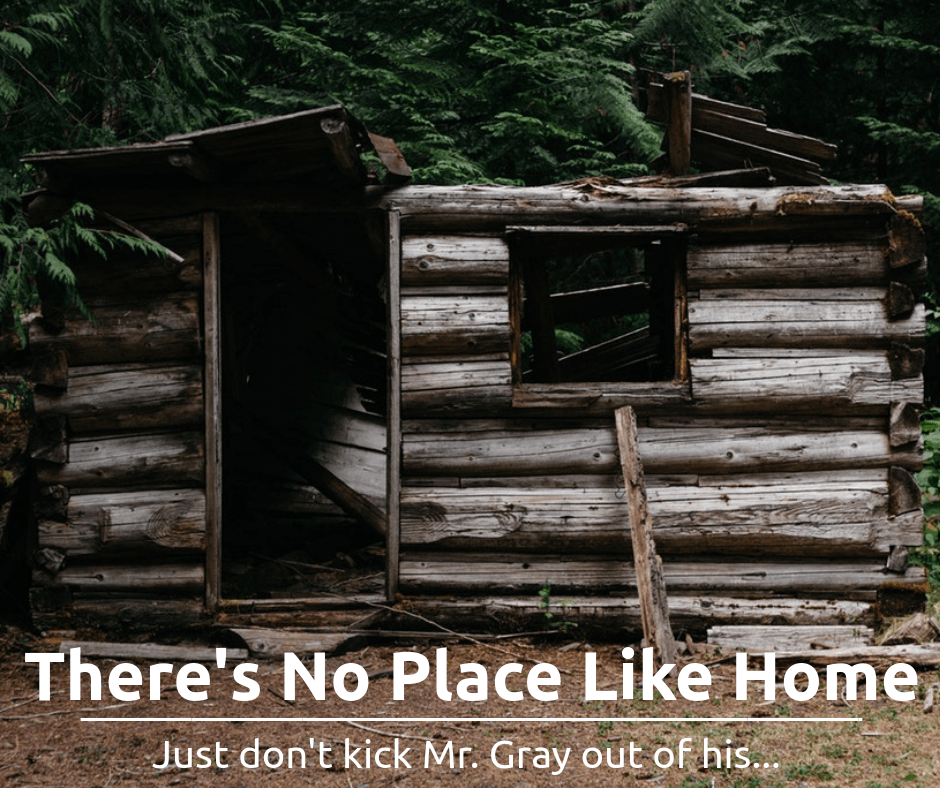 5th grade. Age 10. A young girl pencils her full name: “Shelly Zemrose” into her bedroom closet. Next up – the window sill – several times just to be safe. She’s about to leave her childhood home, FOR-EV-ER. She wants it to stay a part of her and she most certainly wants everyone to know…it was hers first. 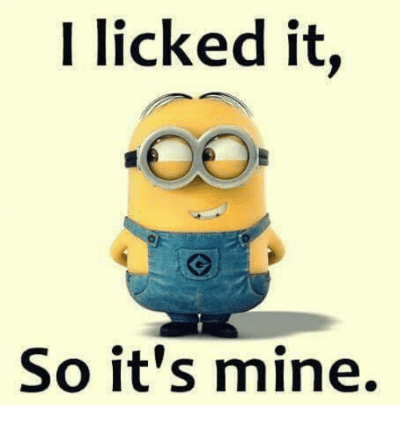 Yeah you may think I’m embarrassed to admit I wrote my name about 20 times in the old bedroom of my first house in Alexandria, Virginia. But no, no I’m not. In fact….

I. WOULD. DO IT. AGAIN. Just doubledogdare me.

Why? Because I am super nostalgic, an old soul, and just a little bit weird. Well, a lot a bit. (stalking Mr. Gray isn’t necessarily “the norm”…………..yet. *evil smirk*)

But in my own defense here, homes mean a lot to people if you’ve lived there for a good while. I mean, memories were made there. It’s the place that keeps you grounded when things are shaky. It’s familiar. It’s comfortable. Where do you want to go after a rough day? Home. It’s also a place for laughter. It has that perfect spot for the Christmas tree where kids have opened gifts year after year. It’s where family has gathered around the dining room table every Thanksgiving- bickered and made up again. The good, the bad, and the ugly — it’s just human nature to love “home.”

Mr. Gray is no exception. At age 10 I was devastated to leave my home and go to a new place. Now put yourselves in Mr. Gray’s orthopedic shoes (hey don’t knock ’em till you try em) and you’ve lived somewhere for 10, 20, maybe 40-50 years and then  —- you’re forced to MOVE. And often to a place where you don’t want to go aka a nursing hell (excuse me I meant nursing “home”) and downgraded to a shoebox-sized room with a roomate. SUNDAYFUNDAY!!!!! I mean, just look at the bright side Mr. Gray: 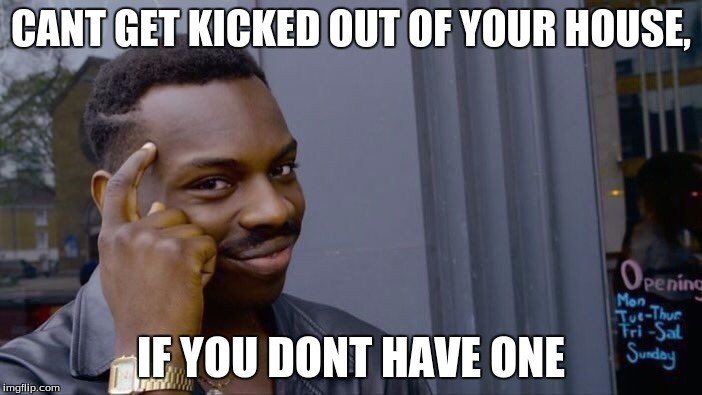 Seriously, this sucks for seniors, and it happens all the time for a variety of reasons: necessity i.e. the family can’t care for Mr. Gray anymore OR Mr. Gray can’t afford his home anymore OR Mr. Gray is simply in the way of progress. Here’s a little “uncool” story of the latter to show you how this type of situation goes down on the regular:

So my hubby, Abe, is a retirement planner and together we co-own the business. We specialize in seniors, so I mean, that works for me ;o) Well, recently, one of our lovely clients, age 75, emailed us and was reaching out to Abe for advice. She was concerned and I would venture to say, frightened, of getting kicked out of her apartment. Here’s a snippet:

Uhhh, talk about stuck between a rock and a hard place – except the rock is your HOME and the hard place is OUT ON THE STREET. Dude. It’s like, does anyone give a *BLEEP* about what happens to this elderly woman? Let me provide the short answer, NOPE. It’s all about the moneymoneymoneymoney. Who cares if this woman has lived in her home forever and would have nowhere to go?!

And no, this isn’t all folks — as another despicable example, I recently read in the paper (yes I’m in my mid 30’s and enjoy a tangible newspaper LOL) about a Washington D.C. apartment complex where many seniors had been living for years and was being turned into college housing. Off with the old on with the new! And BONNNUUUS, handicapped accessible doors are perfect for moving in those beer pong tables!! 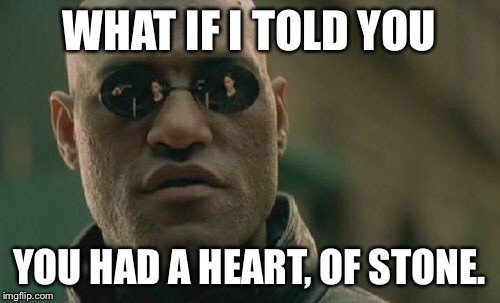 Shoot, if people nowadays are forced to change cell phone providers, it’s WWIII, but I guess displacing Mr. Gray is totes acceptable as long as more money is to be made and forward progress. Well what about the fact that HE set the stage for us, created the infrastructure, fought in the wars to protect our buildings. Without Mr. Gray, we very literally, wouldn’t exist, but ya know, he’s past his prime now — old, slow, and wrinkly–so BUHbye.

Mr. Gray deserves his home, or at the very least, the CHOICE to stay in his home. When he can no longer stay in his home due to needing more care, and it’s time for an assisted living or skilled nursing facility, that’s one thing (and for another blog post!), but there are so many cases where Mr. Gray is able and willing to stay.

Most of us couldn’t even handle being booted off of Facebook, so I think it’s only reasonable to stop booting Mr. Gray out of his house. LET MY PEOPLE STAY!!!