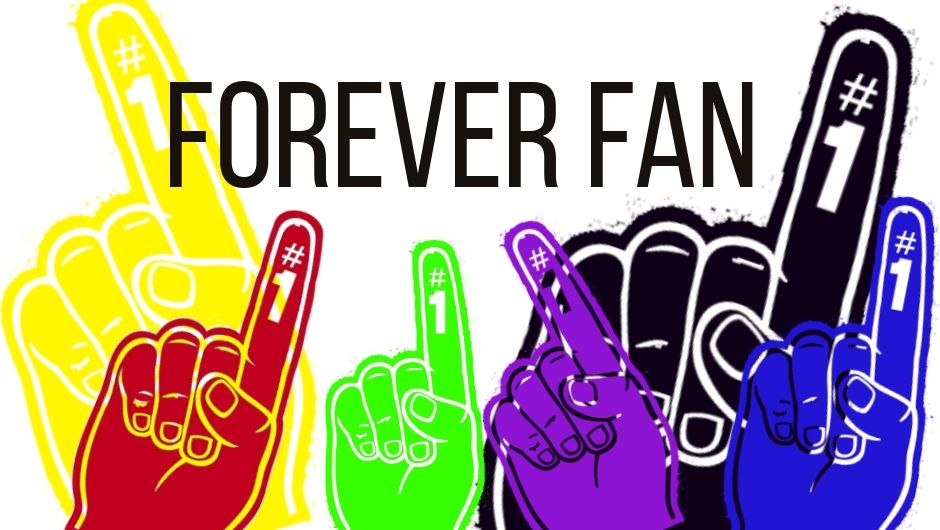 I still think this is one of the greatest SNL skits of all time. In case you didn’t watch SNL in the 90’s, the Spartan Cheerleaders (with the great Will Ferrell) were the most enthusiastic, pumped full of cheer, totally crazed fans ever….as in “they had the spirit, yeeeeeeeeah!”

And you guessed it, I was a cheerleader too, just a few years before dance team stole my heart. However, my love for cheering on my fav team at games has remained strong over the years. For a number of years I have been a very proud PITTSBURGH STILLERS FAN (that’s how true Steelers fans say it if yinz didn’t know). I do love the Redskins too because we live in the DC Area and that’s my husband’s prized team, but any trip to Heinz Field is a treat for the both of us. In fact, I go there about every other year to celebrate my birfffday. This year the game fell on the actual day of my birth (October 28- mark your calendar for next year ;o)) and so my family and I went. OF COURSE it was a win (don’t hate the players hate the game), but it was epic for many reasons. Just to give you a black & yellow feel of what it was like that day:

The excitement is palpable. No? And honestly, this is how it is every single game. But why? Are we all crazy? Had too much coffee? Perhaps, but it’s really because being a fan is SO MUCH FUN. It makes you feel like you’re a part of something big, something to smile for, something mindless to relax with and get some energy out.

By the way, did you notice how great our seats are? Buuuuut, the field wasn’t the best view I had all day. No sir. *Get ready for this* bumbumbum:

Ya’ll know I was staring at her the whole game and while everyone had their eye on the ball— I had my eye on this lovely lady. I WISHED I had more video to share, but man this woman was a BEAST. The whole game she was attentive, cheering her team on, and to boot—- it was darn cold outside and even poured the last part of the game. Did she leave with some other fans?! NAH MAN. She threw on her poncho and toughed it out, because, well she’s a true Pittsburgh Steelers fan. She’s tough. She’s resilient. A little rain and cold air isn’t going to scare away Mr. Gray!

Made me think…I wonder how long she’s been a fan and how many games she’s attended? If she’s lived in the Burgh all her life, and the Steelers were founded in 1933, I can assume this wasn’t her 1st or even 20th rodeo. And then I thought, why not stay at home and watch the game from the comfort of her couch? Well, like many of us, Mr. Gray wants to be right where the action is too—- smell the crisp air, feed off of the energy of other crazed fans, and just to get the full experience.

And why does age have to get in the way of being a super fan? Get in the WAY?!! NO WAY. In fact, it’s what gives you the street cred to BE a super fan. And if you’re one long enough, you might even get your own bobblehead:

Go ‘head Sister Jean! Can you imagine saying you’ve watched almost all of the games of your team for 50+ years?! I can’t even do the math on how many games that is- let’s see here…1, 2, ALOT. Mr. Gray has the years of experience to watch a team go through decades of ups and downs, transition through numerous coaches, and make it to and even win multiple big time games like the NCAA Tournament and Superbowl.

The Mr. Grays in the stands are hands-down, the biggest fans of the game because true fans, win or lose, are forever. 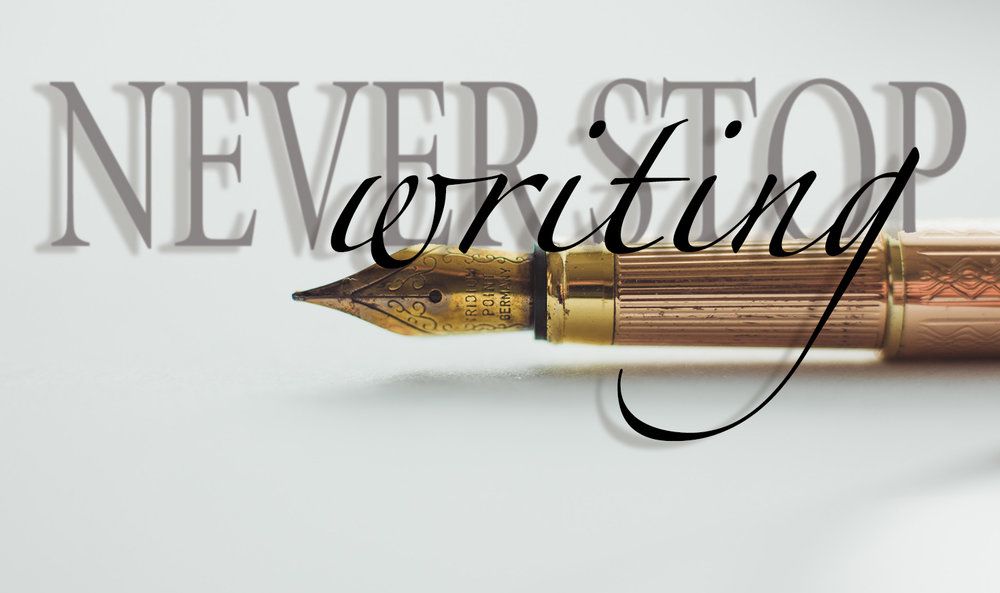 Raise your hand if you ever thought to yourself: “Ya know, I should write a book about that.” I’m pretty sure everyone should have 2 hands off of their keyboard right now.

Okay, well if YOU haven’t at least dabbled with the idea personally, you definitely know someone who has. Everyone wants to write a book because, well, every person knows a lot about something. The difference is, most people just don’t.

LOL……Or they begin it, and give it up out of frustration.

Disclaimer: I do intend on writing a Love of Gray book. YAAAAY THE CROWD GOES WILD!! But if I actually complete this momentous feat, I’ll be very impressed with myself. In fact, I picture myself walking down the street with my newfound hubris being like this:

This is a yuuuuuuugeee (yes I mean to say “yuge” lol) accomplishment for any person—-taking up a lot of time & requiring confidence, persistence and gusto. So guess who’s out there straight killin’ the writing game? Oh yeah. Mr. Gray.

My husband shared with me a super cool thing yesterday about a meeting he had with Mr. Gray. She entered retirement a number of years ago and while there are those whose approach is “time to just kick up my feet and relax”, she basically said: “Time to write more books and share more of my experiences with the world!”

She had already published a book or two while working full-time (YOU GO GIRL), but now is taking full advantage of this hobby. At age 70, she has written several books, 2 so far in retirement. One is a collection of stories about her husband, called Touchstone, (uuumm I apparently need to step it up a notch in the wifey game) and the other shares 12 life lessons from her dear step-father and her adoption experience, entitled Thank You Daddy.

PROOF! See, I don’t lie. I mean, these are legit books by legit publishers.

Both demonstrate Mr. Gray’s devout Christian faith and reflect the respect and gratitude she has for these wonderful men in her life. But at the same time, it demonstrates that Mr. Gray can do an-y-thang he/she wants! Just because Mr. Gray is retired, doesn’t mean the talent retires too and that now it’s time to sit on a comfy recliner and watch Seinfeld re-runs (not that I’m gonna hate on those who choose to do that! ;o)). The “gray part of life” can be the time that skills are honed and refined and more importantly, shared with the world in a new way.

Let me be clear that I’m not saying if Mr. Gray was a left tackle that age 75 is going to be the peak of his career BUT, there are many skills, like writing, that only ripen with age like a fine wine. More wisdom, more experience, and to quote Bruno Mars latest hit: “dripping with finesse.” So as you can see, all that’s required Mr. Gray to be a force in later life, is something as simple as knitting needles, an instrument, or a pen and paper.