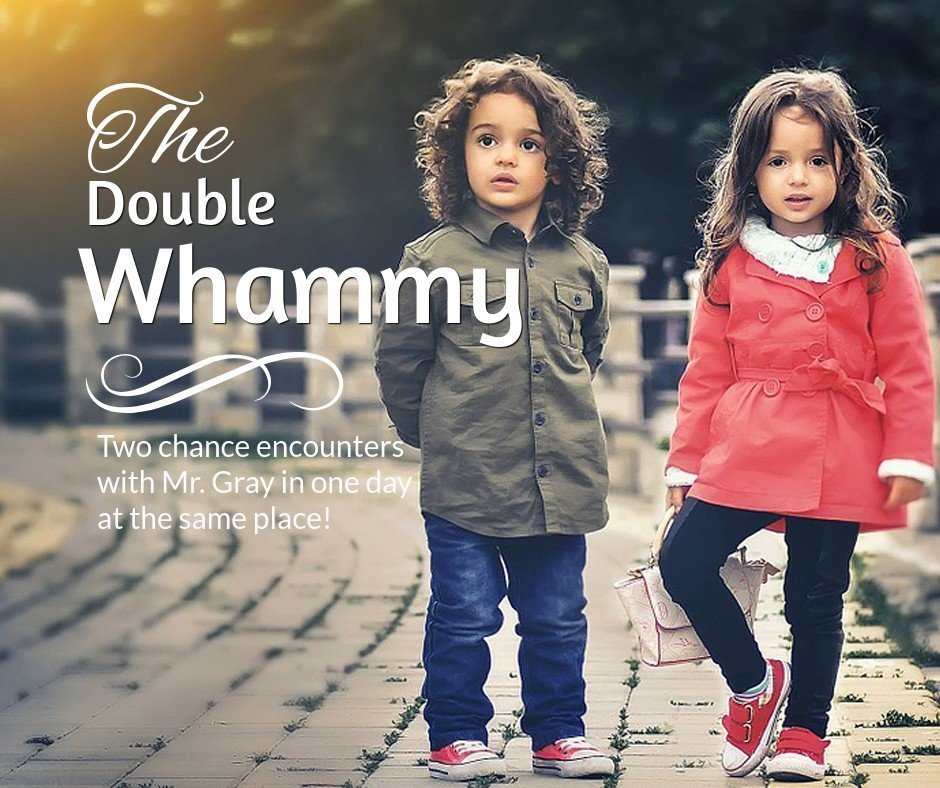 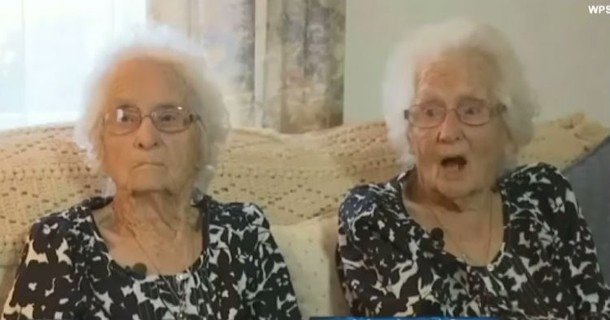 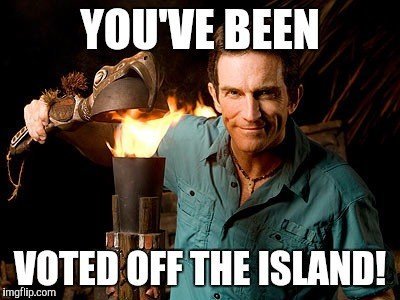 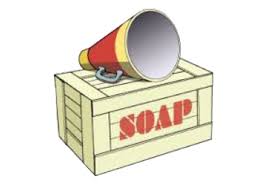 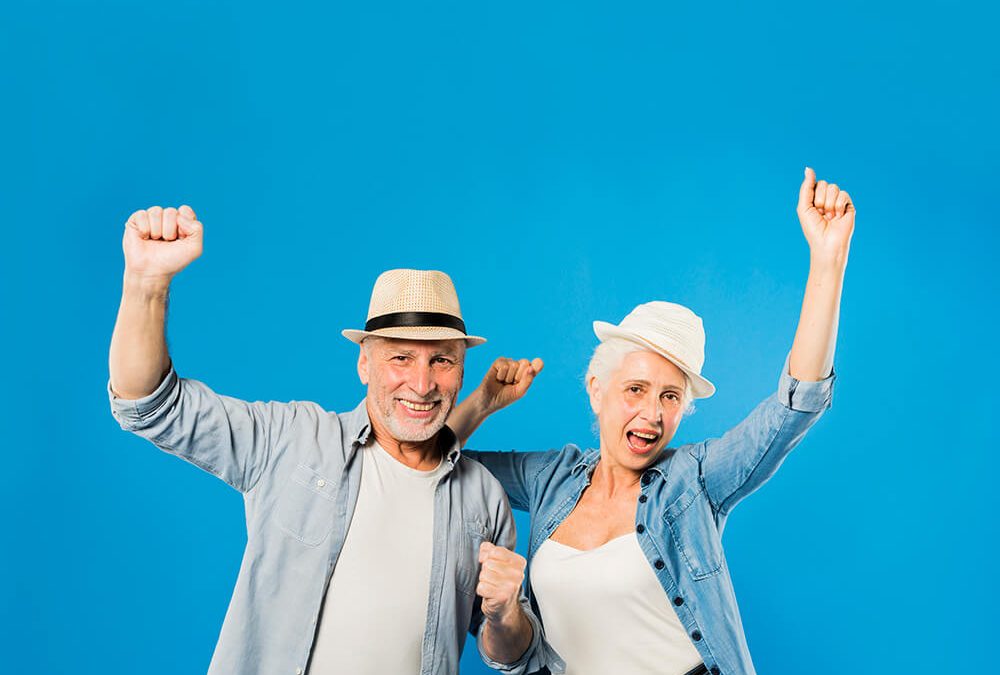 Welcome welcome welcooome. So excited to meet all of you and to finally share my love of Mr. Gray (see the “Mr. Gray” page for a proper introduction). My hope is that this blog adventure will be like a beautiful blind date where you, too, will fall head over heels for Mr. Gray. I’ve been into him since the age of in utero, but ya know what they say: “It’s never too late to Go Gray.” So, whether you’re an old fogey fanatic like me or just a bit curious, let me lure you into the mystical world of seniors with DANCING…

Mr. Gray is hot like a fox trot. We’ve all seen the videos where a 90 yr old couple is breakdancing and making everyone’s jaws drop in awe of their physical prowess. Seniors don’t stop loving to dance just because they walk slower than we do. And sometimes, they do it better than us. If you don’t believe me, take a look at this cane-free since 1923 Fred Astaire:

I’m not sure what I love more, watching Mr. Gray strike these epic poses OR the trashbag of treasures on his belt. I mean, what’s IN there? Maybe it’s a cape or something because this man is SUPER! And check out the ladies that are flocking to him. What a stud.

I admit that was an impressive video, BUT, have you ever seen an elderly Captain boogie? Well, a couple years ago, I spotted Mr. Gray at my favorite Pittsburgh Beer Hall, the Hofbrauhaus. While everyone was dancing on the tables in true German spirit, with beer spilling out of their giant mugs, I was soberly focused on more important things.

Like a moth to a flame, I spotted my white-hatted knight there on the dance floor BREAKING. IT. DOWN.

I immediately turned green. Green with jealousy. There he was in his swanky vest with a striped tie and sleeves rolled up laissez-faire style. To complete his “I do what I want” ensemble, he wore a white captain hat as the piece de resistance. The only problem here was that he was dancing with all these other not-me ladies. *Cue eye roll* I HAD to get in there. Now, I am known to be bold and grab that beautiful butterfly when the opportunity presents, and maybe it was that hat that got me all weak in the knees, but I just couldn’t compose myself enough to jump in and steal him. Luckily, dad saved the day and before I had much chance for self-debate, he threw me to the wolves. (My family knows how I feel about Mr. Gray and fully support my vice).

Mr. Gray was sweaty and definitely had that dancing-all-night scent, but as you can see by the smile plastered on my face in the video: “long hair don’t care.” He was SUCH a strong dance partner and leader and you better believe there was no shame is his game. He twirled me around to the tunes of Jimmy Buffet for the whole song and I could feel the confidence in his lead. At that point I was thinking the following: 1. Mr. Gray has stamina because I’m already tired and this is his 5th dance. 2.  This is already better than my senior prom (sidenote: if ONLY senior proms were really senior proms). and 3. He’s MINE ladies. Back up. I hear the band’s xylophone player is available. So yeah, it was like time froze in his arms and I could die a happy woman. So next time you’re watching DTWS aka “Dancing with the Stars” just remember that just like Julia Roberts in “My Best Friend’s Wedding”, Mr. Gray’s got moves you’ve never seen.